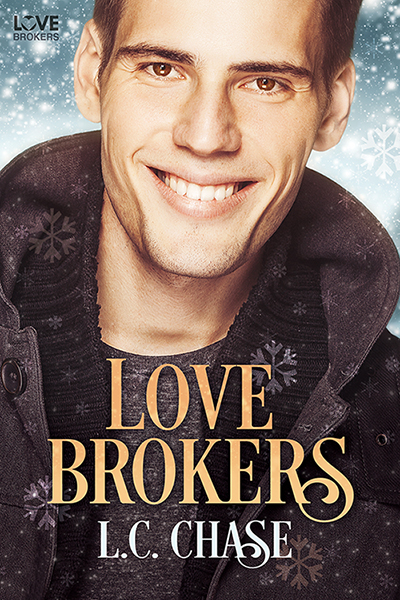 The thing that brings them together might be the very thing that tears them apart.

Jacob Cruz, aka “Mr. Matchmaker,” has an uncanny knack for knowing which two people are meant to be together, which led to his successful matchmaking business, His Perfect Match.

Brant Hudson, aka “Dr. Romance,” is a hopeless romantic with a talent for repairing relationships on the rocks, and his thriving consulting practice expanded into a successful streaming TV show.

Jacob believes fully in love and has no time for liars and cheats like his ex or charlatans and frauds like Brant, because if there’s one thing he knows, it’s that everyone on reality TV is fake. But when Jacob accuses him of that very thing and exploiting relationships for ratings, Brant is determined to prove Mr. Matchmaker wrong.

Sparks fly along the way, but even if Brant manages to convince Jacob that he’s the real deal, his TV show still might ruin it all anyway.

(Note: This book was previously published as Mister Romance. It has been heavily revised with more than 13,000 words.)

I cannot say enough lovely things about this book!

Their story is simply magical and a lovely addition to the holiday release lineup.

These guys are well drawn and adorable, big hearted and sweet. I was right there with them every step of the way . . .