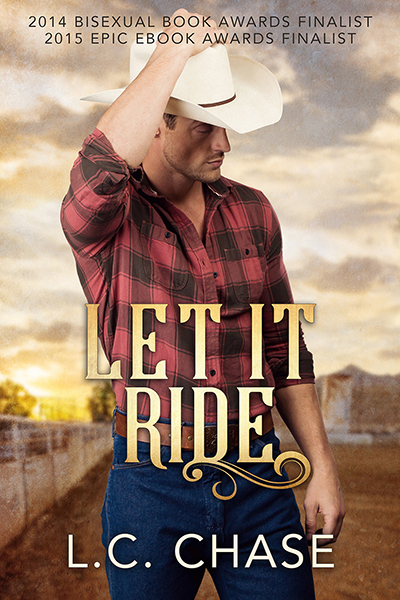 Pickup man Bridge Sullivan is the kind of cowboy everyone wants—as a brother, a friend, a lover. People think he’s straight, but Bridge isn’t one for labels, and when a sexy male paramedic jump-starts his heart, he charges in with all guns blazing.

New York City transplant Eric Palmer grew up in foster care. While he always had a roof over his head, he never felt love or a sense of belonging . . . until he joined the California rodeo circuit as a paramedic and found a band of brothers who took him in as one of their own. Now, one in particular is making Eric’s pulse race.

When things heat up between Bridge and Eric, Bridge has to prove to Eric he’s not just experimenting with the rougher sex, while Eric must overcome his fears of being unwanted and cast aside. He knows that trusting Bridge may be the key to his happy ever after, but getting in the saddle is much, much easier than learning to let it ride.

This is the best romance I have read this year.

Definitely a good book and one that I highly recommend.

[A] seductive yet pensive romance that addresses bisexuality and one man’s fear of loss. 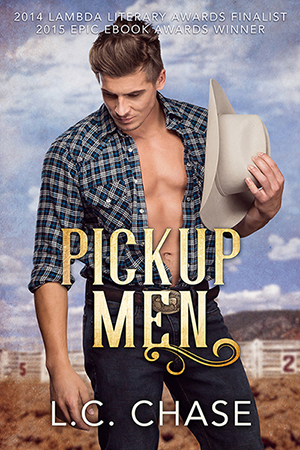 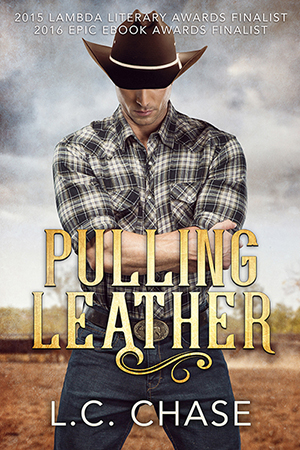 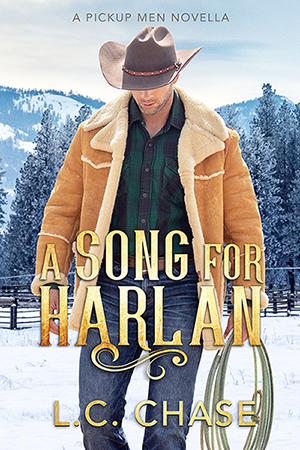